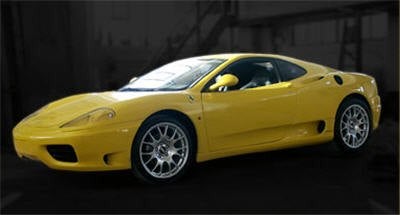 Car production costs have changed recently because of the change in sales and most automobile companies are cutting their production costs as much as possible. It is yet to be seen if carmakers from China will make an impact in the global automotive market similar to Chinese manufacturers of trucks or heavy equipment.