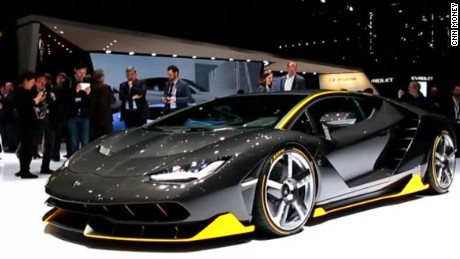 This really isn’t the case in the US. Automakers are dead-set against adding capacity here with the market running so far above what’s known as the replacement rate” of sales — 15 million annually or thereabouts — and instead are maximizing their capacity utilization so they won’t be stuck with unused capacity and layoffs when the downturn inevitably arrives.