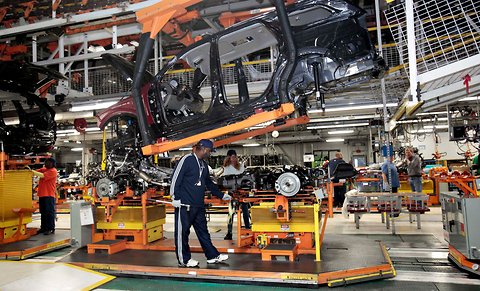 European Union (E.U.): Sales have improved in the European Union since the financial downturn, but the E.U. auto industry is held hostage by local economies that are teetering on the edge of recession. In order for Hyundai to be a strong competitor in the luxury vehicle field, the company will be equipping their BH with a V8 engine that will be designed to perform at a level similar to that of luxury vehicle already being sold in the market.